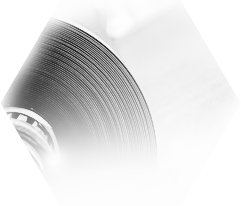 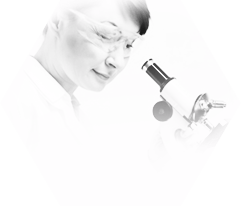 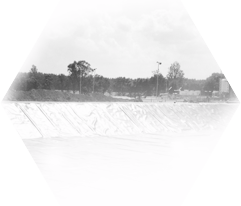 The largest investment of mining industry in Poland has been successfully completed!

On 03.11.2021 nearby Polkowice in Lower Silesia, at the construction site of the Mining Waste Disposal Facility took a place ceremonial inauguration, where the President of leading company in field of copper and silver production – KGHM Polska Miedź S.A, Mr. Marcin Chludziński officially announced the completion of the project “Construction of the South Quarters for floatation wastes of OUOW Żelazny Most”.

This object is the largest landfill of this kind in Europe and one of the largest in the world. It consists of the Main Facility (completed in the 1970s) and mentioned South Quarters, for which our company provided an insulating barrier. The whole Area covers more than 2,000 hectares, the length of the earthen dams exceeds 20 km and their height reaches up to 76 m!
The investition presents in numbers as :

To the opening ceremony were invited many important guests, including Deputy Prime Minister and Minister of State Assets Jacek Sasin, who emphasized that the success of this project consists of many factors, including the willingness of the participating companies to meet the challenges the modern world poses in terms of environmental protection.
And from ourselves we can say that we were proud that we could participate in such a great construction which lasted 3 years. We wish for ourselves as many of these kind of investments as possible!